Keep track of your health in style 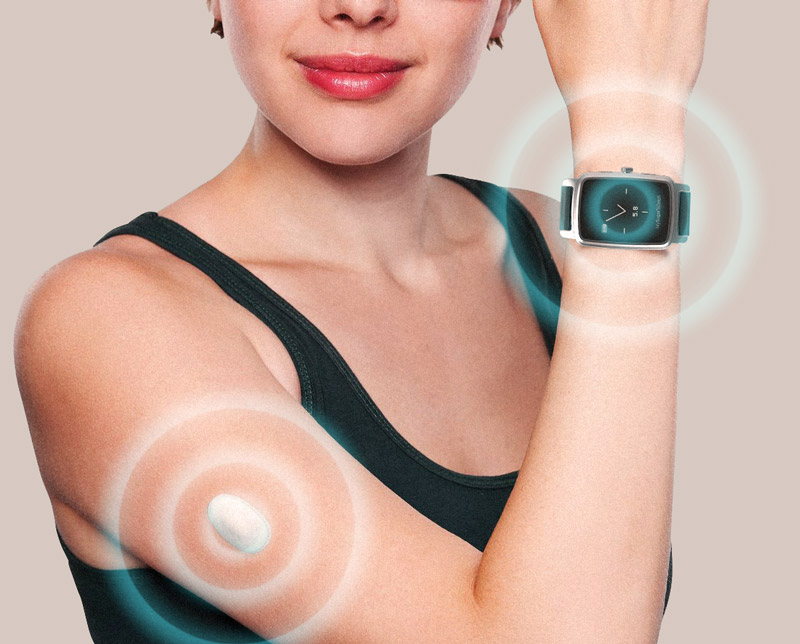 With over 420 million diabetics worldwide and the number of pre-diabetics at almost three times this number, diabetes is a global healthcare concern.

Starting point for Helder-id was to design a medical device with a non-medical character: a stylish and non-stigmatizing alternative to the well-known grey plastic boxes with Velcro straps. With the first prototypes, the sensor patch was positioned under the forearm of the patient, connected to the wearable by means of a small wire. Eventually, a patch was developed that allowed wireless connection to the reader, giving the user more freedom to position the patch. Also, the size of the device became much smaller, which offered new possibilities for a more elegant design. 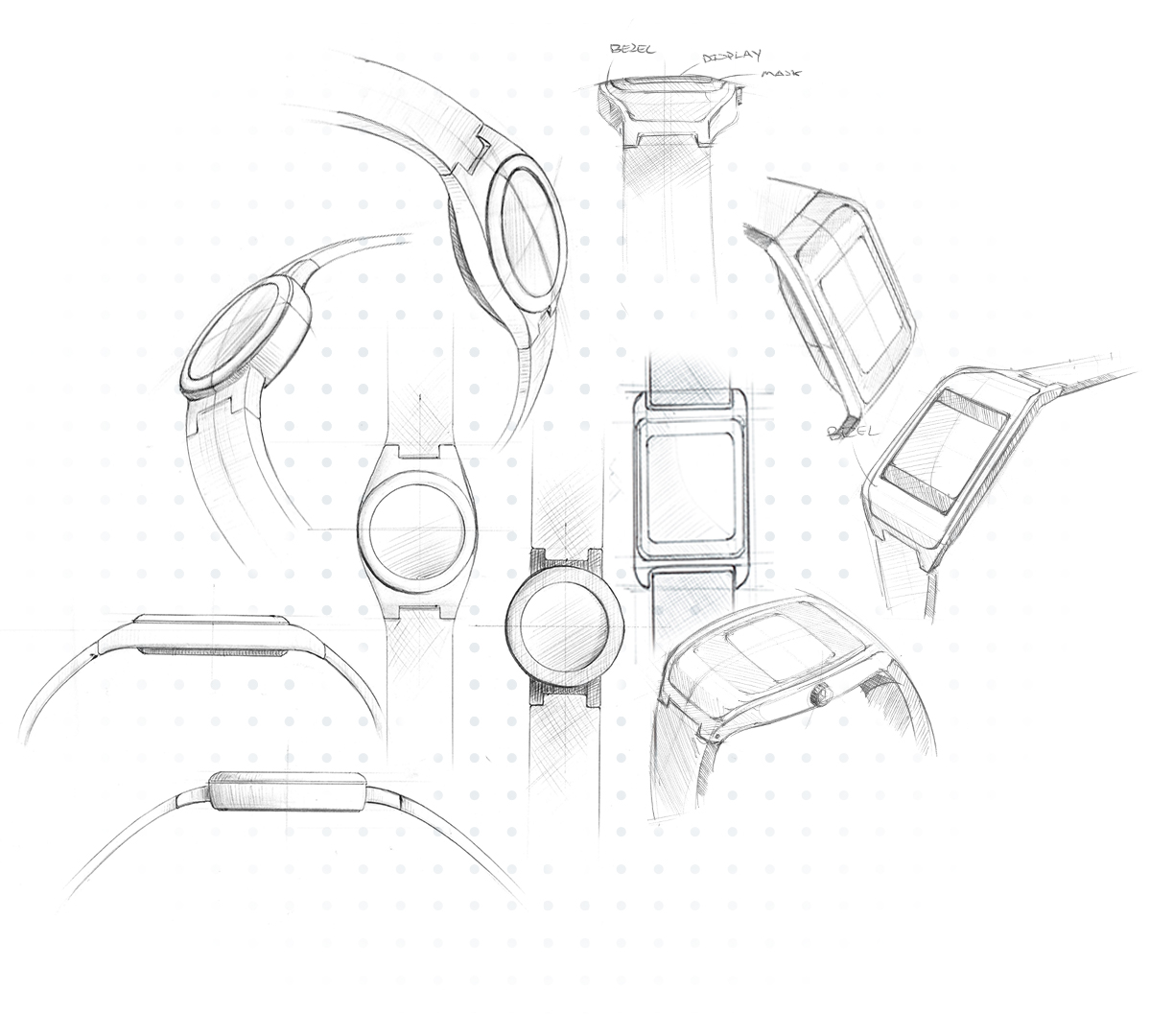 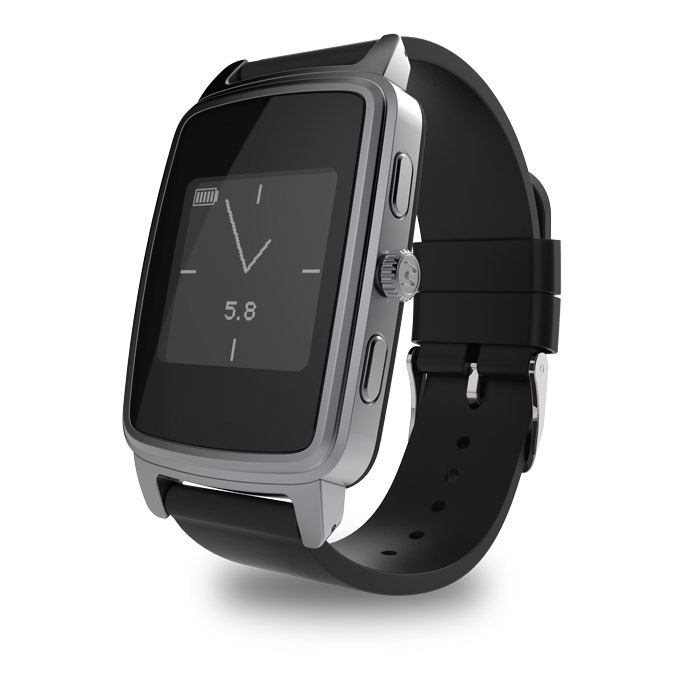 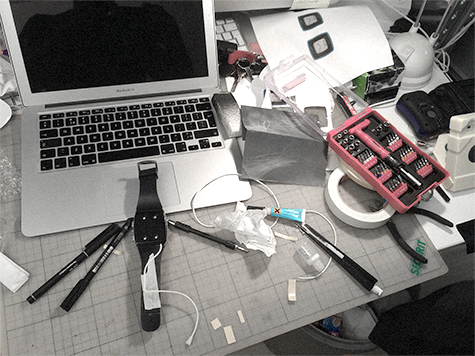 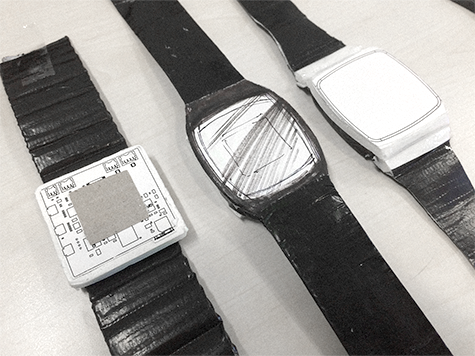 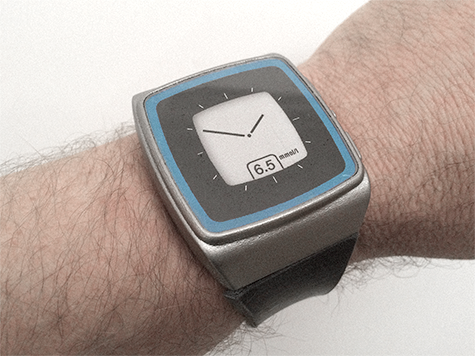 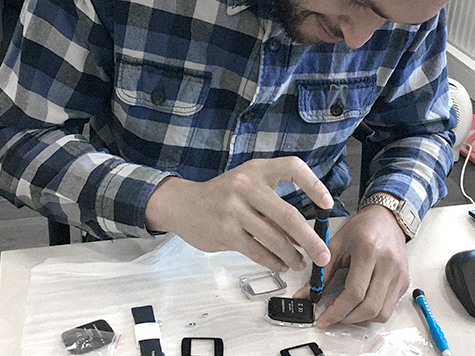 During the project many prototypes were made to assess both user aspects, functional characteristics and CE-compliancy. Helder-id also took care of the production of a larger test series to be used for the clinical trials. 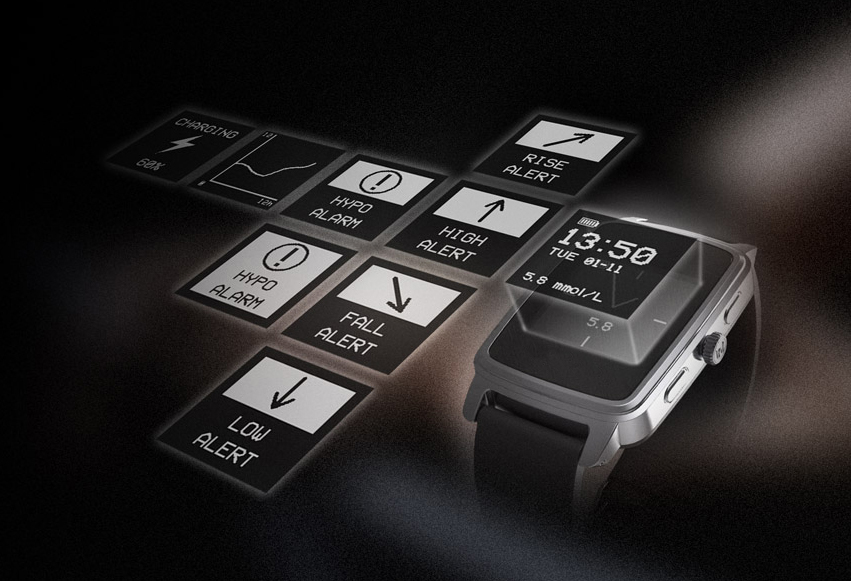 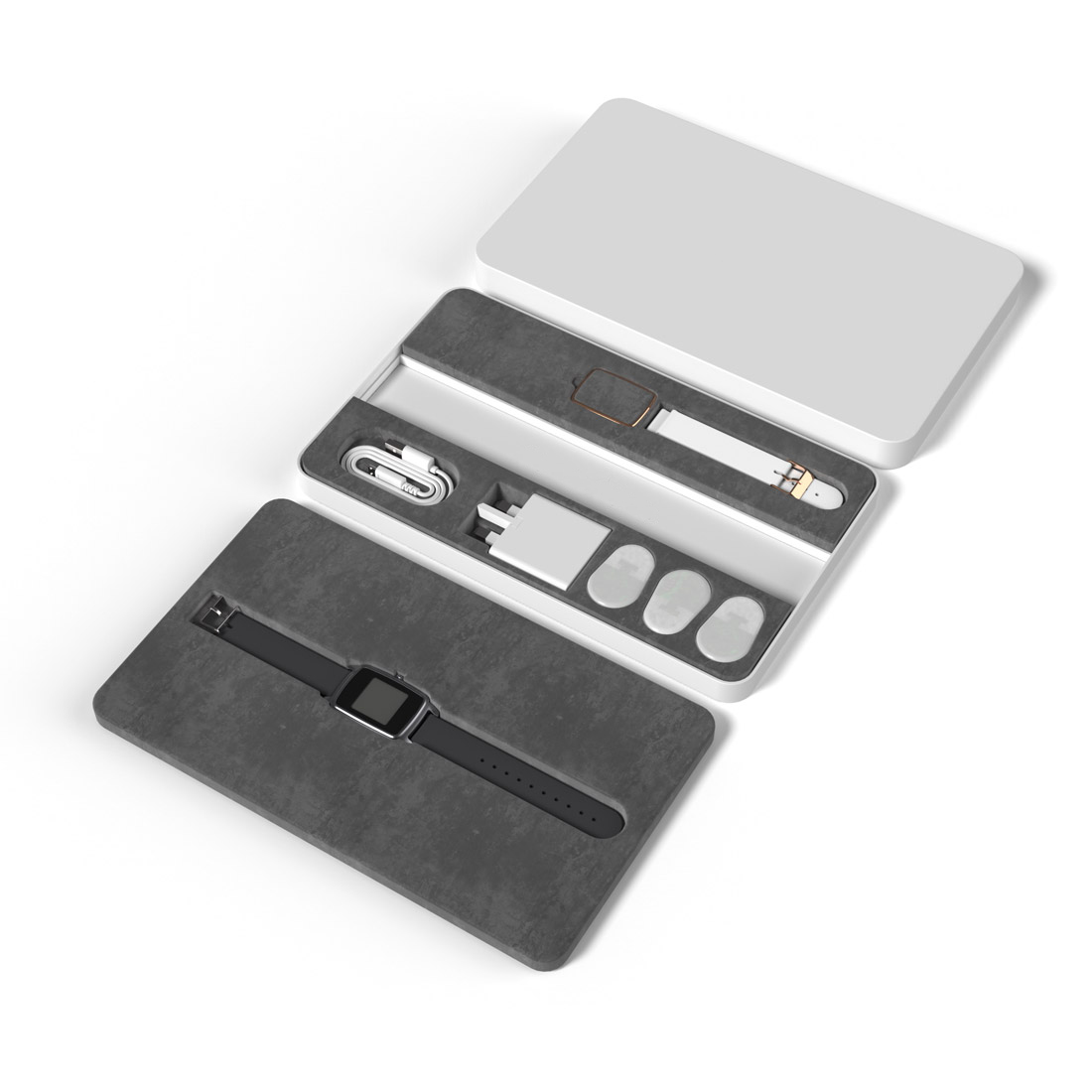 To accommodate the device to the largest possible user group the client opted for a fully customizable concept. Interchangeable straps and bezels were created enabling the user to adapt the wearable to different fashionable styles and color schemes: from playful and trendy to more elegant and traditional. The casing also features removeable ‘shoulders’, allowing special features to click on, such as a pocket clip, a chain connector or a hinged cover. With the straps completely removed, it is also possible to accommodate the device in a special leather pocket pouch, containing a compartment for the consumables. 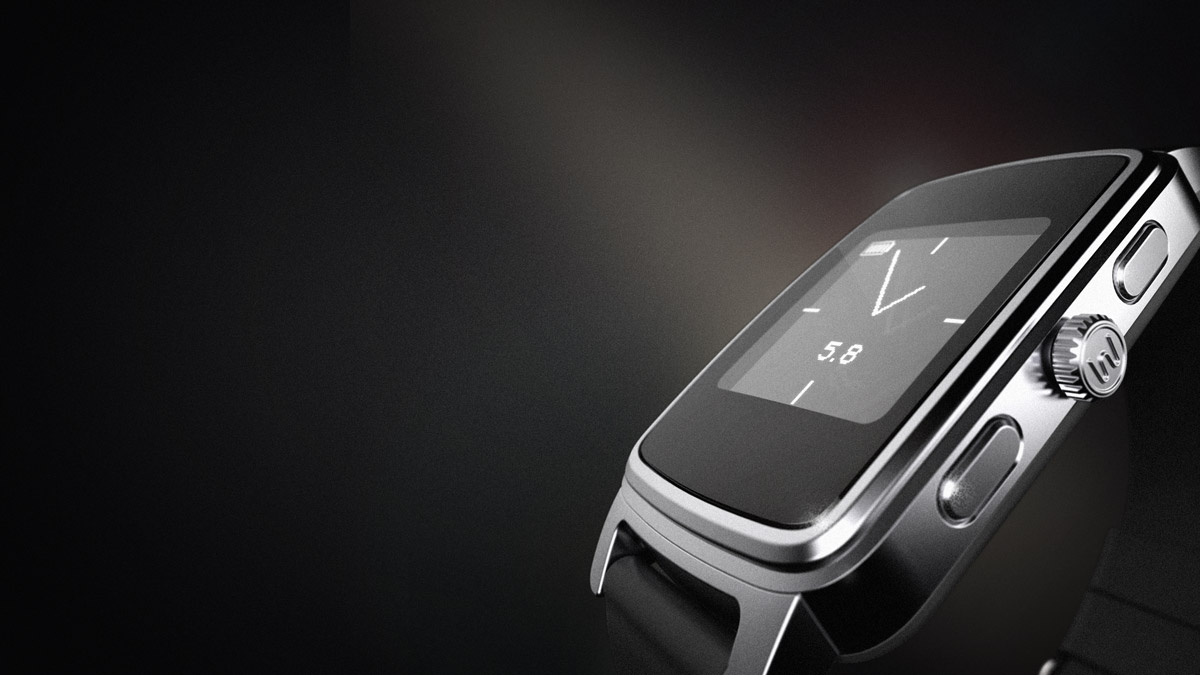 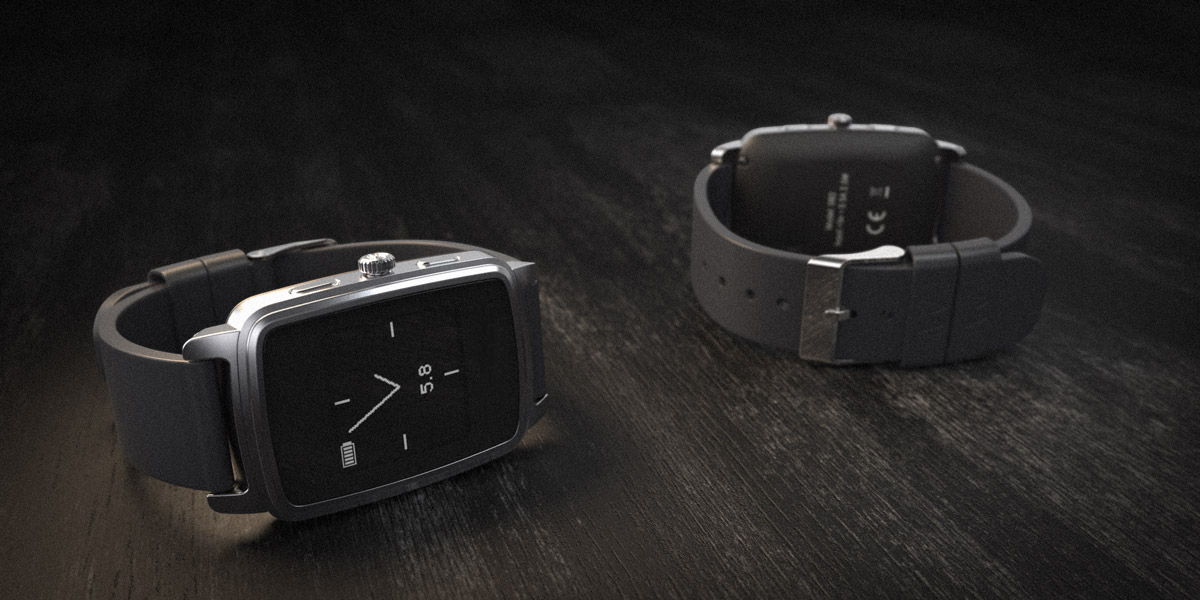 Bolderweg 2
1332 AT Almere
The Netherlands